June 14, the birthday anniversary of Karl Landsteiner is commemorated as World Blood Donor Day. The World Health Organization (WHO) initiated and declared this day on June 14, 2004. The International Federation of Red Cross and Red Crescent Societies was founded with the goal of spreading global knowledge regarding the importance of safe blood donation by healthy people.

It was only this day in 1961 on which the Russian space ship Vostak-1 took Yuri Gagarin to space.

Remembering Jyotiba Phule, on His 189th Birth Anniversary Today, April 11 Jyotiba Phule was born on April 11, 1827. He along with his wife, Savitribai Phule are known as the Pioneers of                       Women's Education in India. Articulation of structured Caste Oppressions and Denials also came to the fore with the sharp intellectual activism of the Phules

World Parkinson’s Disease Day is celebrated every year on 11th of April, the birth anniversary of Dr James Parkinson. He is an English physician who first described this neurological disorder way back          in 1817 in one of his  research papers titled ‘An Essay on the Shaking Palsy’.

India is one of the most high-risk places in the world to give birth, accounting for 12% of total maternal deaths worldwide. Most maternal deaths are preventable. If women access healthcare solutions               to prevent or manage complications. All women need to be aware of care in pregnancy, and during and after childbirth. 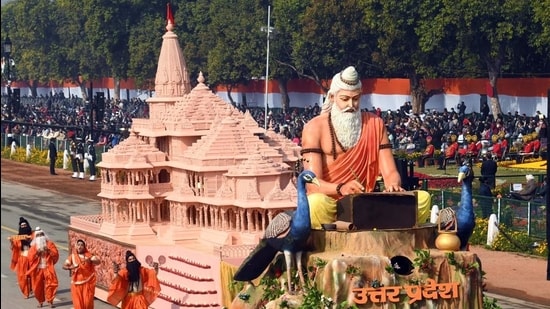 To reaffirm the importance of a Girl child A girl (Srishti Aggarwal) from Uttarakhand adorned the seat of C.M. of the state, symbolically, thus, she is the 1st woman CM of the state.